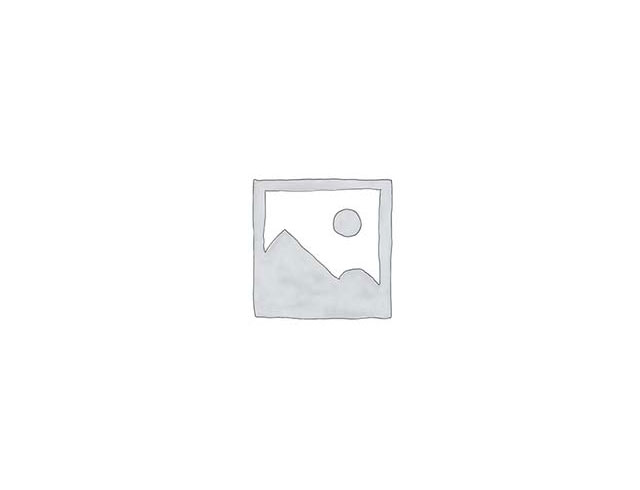 New World Order and other Charts

Written by Unite Christian & Jews on January 1, 2022. Posted in Charts

United Nations is the One World Government enforcing the New World Order per the Bible. In which believers understand that the book of Daniel prophesied around 586 BC. that the Roman Empire would revive and force everyone to accept the mark (rules-doctrines) of the beast-kingdom and his Mystery Religion. That you could not buy or sell-trade unless you accepted the mark. (Revelation 13:14-18) Please check out my YouTube video on the One World Government and who is the first Beast kingdom and give me your thoughts. Later I will complete these charts.