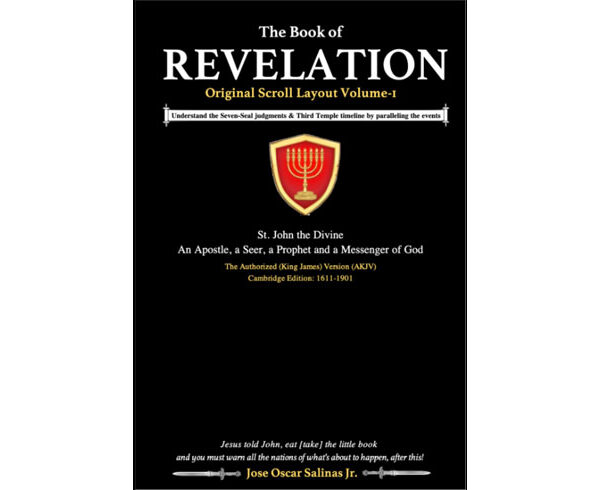 I’m seeking a new publisher, because see notes below. Many say the book of Revelation is the most challenging book to understand. Jose says it’s not if you read it in its original scroll layout. The Book of Revelation deserves a second chance to understand because it shows a clear chronological timeline of what’s about to happen during Daniel’s seventieth week. Simply by paralleling the events with the parenthetical chapters as if John wrote 8 pages. Most importantly, I carefully kept the 22 chapters in chronological order without changing the text. Yet, Revelation instructs the pastors to prepare the saints for what’s about to happen because the saints did not listen to the warnings 2:21. The purpose of this presentation is so that people won’t run weary and lose hope when these last events happen. Scripture warns us that scoffers will come in the last days and mock you "where is the promise of His coming" and many will fall away.

The Seven Major Periods- A Timeline Prophecy of the Last Days:

NOTES: I was canceled by WestBow, a division of Thomas Nelson & Zondervan Bible Translators, in January 2022 after six months of review. They implied I could not mention that the UN, EU, NATO, and the Catholic and Ecumenical Christian Churches are the first and second beast-kingdom in chapter 13. And maybe because I’m showing photos of how they’re crowning the dragon inside the Vatican that I took after a month of research at the Vatican. I asked them to publish my book, which helps parallel the chapters in a simple format in one ½ hour. Nevertheless, I’m finding out that many Ecumenical Christian Bible publishers are hindering from knowing the truth. So, I hope you check out my YouTube video and see how easy it is to understand it yourself. 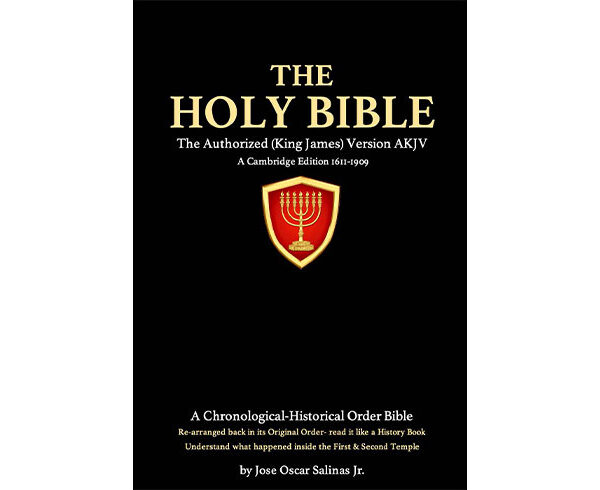 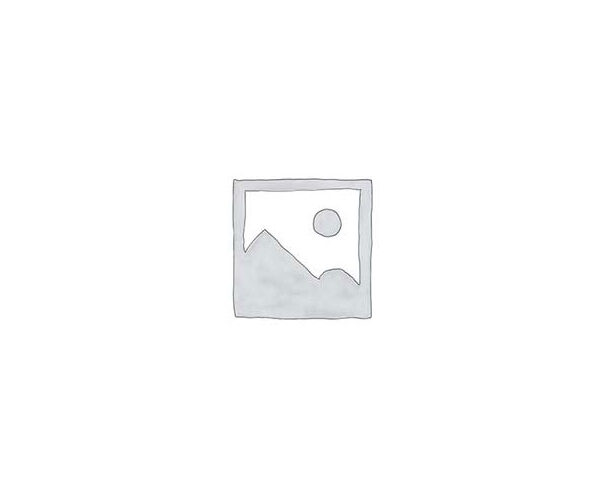 Are historical books that were part of the original Bible since 300-397 AD., but they were removed around 1546- 1800’s. Some say it was the Catholics, while others say it was the Christians because they believed they weren’t ‘inspired by God. But there’s more to that story that I need to confirm, yet I encourage people to read them with a fine-tooth comb, especially the Maccabee books, because they contain historical information. And later, I hope to finish organizing them in chronological order.

That help us understand the Bible and the prophet’s layout.